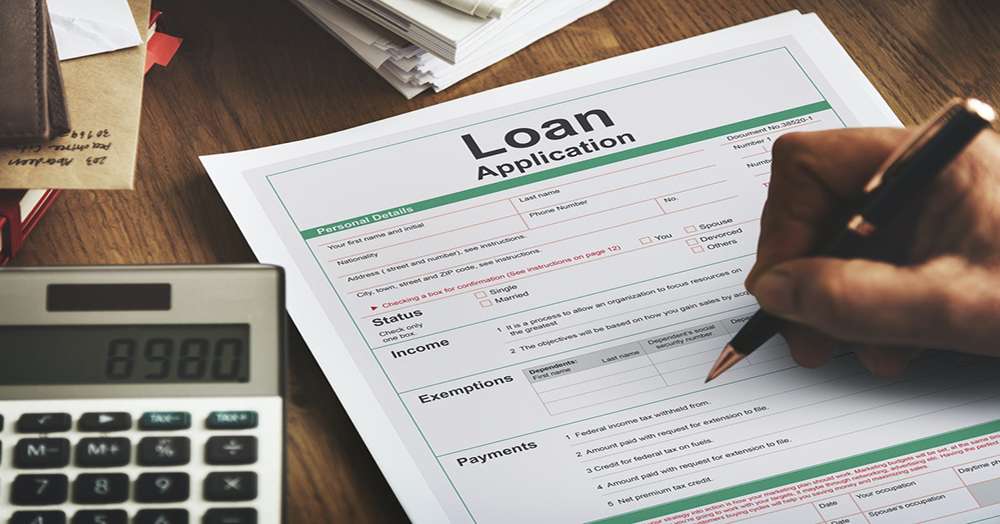 For years and years, consumers have held on to the belief that a 20% down payment is required to purchase a home.

And that 20% becomes a deterrent for many would-be homeowners.

According to the National Association of Realtors’® recent survey, the average down payment among all buyers is actually much, much lower – it’s just 12%.

So where did potential homebuyers get the idea that 20% is the requirement? Financial experts agree that a 20% down payment is ideal, because it helps homeowners avoid extra costs, like private mortgage insurance. Obviously, if a 20% down payment is something in your wheelhouse, then it’s the favorable opinion to put that much down.

But is a 20% down payment reasonable, or even possible for most?

So clear the idea that you need 20% to even enter the arena of becoming a homeowner – because it’s just not true. Younger buyers (those aged between 22-30) tend to put down the least, at an average of 6%. Those between the ages of 31 and 40 make an average 10% down payment.

But that’s not even the lowest a potential homeowner can go when it comes to making a down payment. Some lenders allow buyers to purchase a home with a down payment as low as 3%, and even some government programs allow no money down (VA issue loans).

If you’re sweating at a 20% down payment, you’re not alone. There are other options for you to reach your goal – as long as you talk with your lender and real estate agent to better understand your finances and where you’re at.